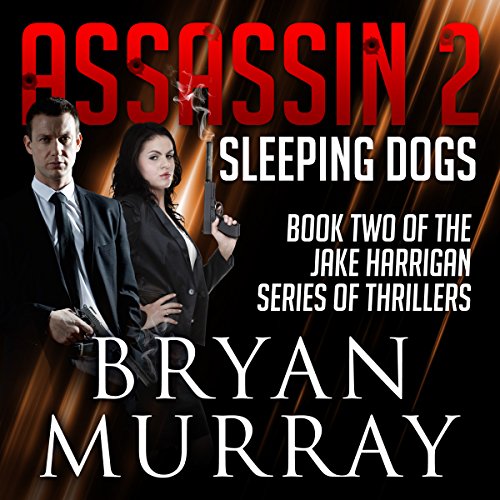 Shortly after they arrive in Tel Aviv, a rapid series of catastrophic terrorist attacks take place against Israeli-owned targets both in the United States and Israel. With their American background, Jake and Sarah are quickly seconded to help the Mossad response team try and apprehend the extremely organized terrorists.

Sadly, the Mossad team leader is killed by a terrorist sniper bullet intended for Sarah, and Jake takes over the team leadership as they work with the Americans, carefully backtracking to check who could be benefitting from the disastrous, ongoing collapse of Israel.

Their trail leads them to a lethal enemy from Jake's past and in a nail-biting climax, with the world watching, they race against the clock to stop the deadliest attack of all.