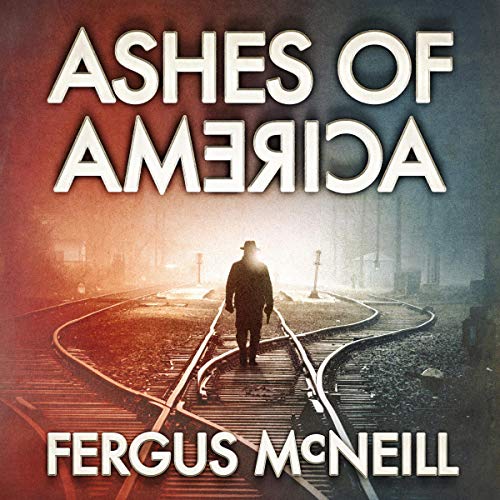 By: Fergus McNeill
Narrated by: Micah Mason
Try for $0.00

It’s 1953, and an optimistic America is shaking off the hurt of World War II. Russia is defeated, and Germany is now an ally. Former soldier Frank Rye is a small-town cop in rural Missouri, but the war has left him cynical and selfish. When his actions lead to the murder of a fellow officer, guilt drives him into a vengeful hunt for justice.

His search for the killer will drag him deep into his own past, to the wartime summer of 1944, when he was stationed in neutral Switzerland, to a clandestine world of love and lies.

To unmask the killer, he must uncover the truth about the war...and about himself.

"A treat for fans of gritty crime." (Sunday Mirror)

"A new author with a promising future in crime fiction." (Choice magazine)

"Let's welcome Fergus McNeill to the ranks of British crime fiction innovators; he has found a darker shade of noir." (Quentin Jardine, author of Skinner's Rules)

What listeners say about Ashes of America