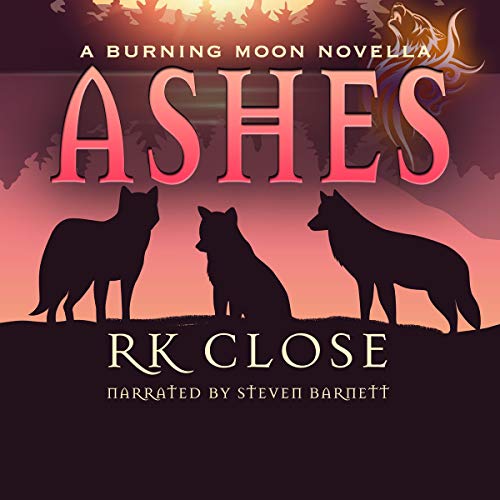 In Summerset, Kentucky, the McKenzie brothers were well known for their hard work, good looks, and fun-loving nature. Before they vanished, that is.

Cole would soon have his drivers license, Seth would leave for a football scholarship, and Liam planned to be a firefighter and marry his high school sweetheart after college. At least that was the plan....

The McKenzie brothers would soon discover that their family history had secrets and a deadly bite. A hidden nature laid dormant until a ruthless gang provokes an unbelievable chain reaction that would alter the lives of three siblings in ways nobody could have imagined.

What if monsters were real? What if you were the monster?

Ashes is a novella prequel to the exciting new series, the Burning Moon by RK Close