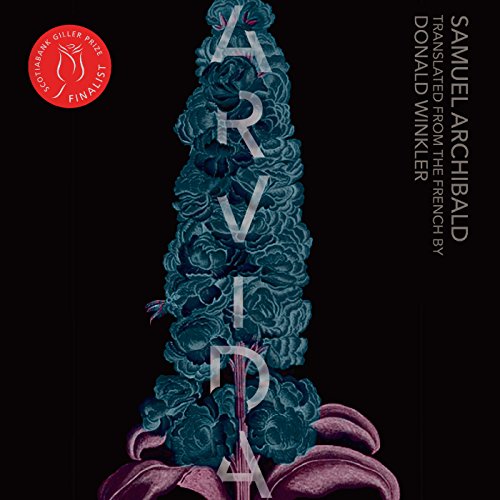 Finalist for the 2015 Giller Prize

A 25,000-copy best seller in Quebec, Arvida, with its stories of innocent young girls and wild beasts, attempted murder and ritual mutilation, haunted houses and road trips heading nowhere, is unforgettable. Like a Proust-obsessed Cormac McCarthy, Samuel Archibald's portrait of his hometown, a model town designed by American industrialist Arthur Vining Davis, does for Quebec's North what William Faulkner did for the South and heralds an important new voice in world literature.

Samuel Archibald teaches contemporary popular culture at the University of Quebec in Montreal, where he lectures on genre fiction, horror movies, and video games, among other subjects.

What listeners say about Arvida