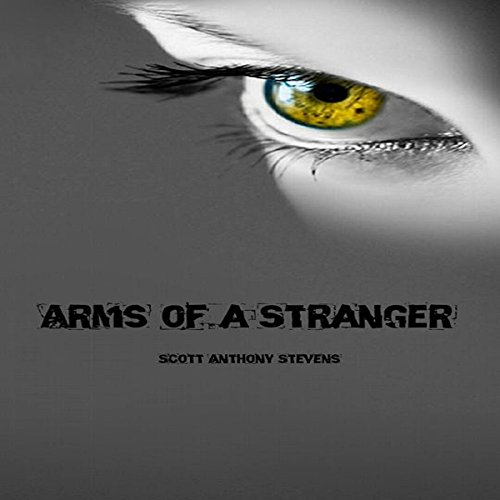 A love story with a twist you certainly do not want to miss.

What listeners say about Arms of a Stranger

Deep, Dark and not a little bit Gruesome!

Would you listen to Arms of a Stranger again? Why?

Yes... in a "weird" sort of way. It starts out as a thriller... a pretty good one... but the "twist" at the end really caught me off guard and the ending was a bit too gory for my usual tastes... but yes, I'd listen to it again... not all alone in the house though!

Would you be willing to try another book from Scott Stevens? Why or why not?

Sure... why not? This book was only about a half an hour long. It's not like I invested a whole week listening to something I ended up not liking... I liked this book... in an eerie way!

Yes... I've listened to Gemini Joe, Nothing to Report and a couple of others. I bought this book because I like his "gangster" and police books. I've been waiting for this one to come out. It was on his web page. He has the perfect voice(s) for mob guys. He brings back to mind some of the characters on the Sopranos... or Goodfellas. This book was a good fit to him.

I wish it had been a bit longer. "Short" stories are my favorite but this one was a bit too short. That's why I gave it only THREE stars. I wanted it to not have ended so abruptly.