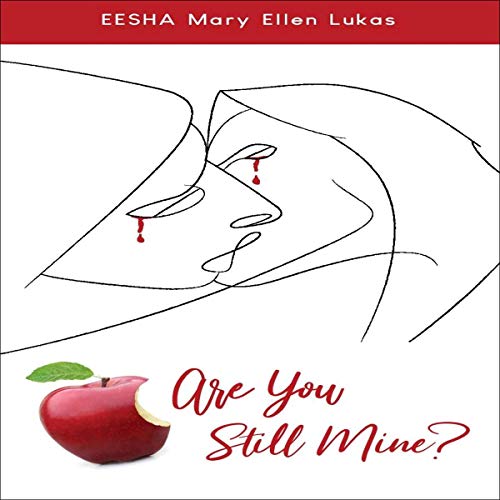 Are You Still Mine?

Are You Still Mine? is a fresh and deeply fascinating take on one of the most controversial historical mysteries ever debated: the love story of Jesus and Mary Magdalen. We've all seen the breadcrumbs of clues and evidence strung throughout the ages that have kept the question of their love alive, but never put together transcendentally as a timeless solution to the corrupt and outdated patriarchal religious institutions of today.

This primordial gnosis, which has been relentlessly attacked, is finally being presented to the modern world as a means of liberating the spirit of humankind and waking us up out of fear and into enlightenment.

Take a bite out of this apple, and not only be introduced to your transcendental consciousness, but also experience the transfiguration of your heart into the aureole of something more than human, something entirely spiritual.

What listeners say about Are You Still Mine?

A must read for all

As a new student to metaphysical studies, when I read a book, and my body and mind connects, I find that my truth is solidified. This is just such a book. The reader has energy in her voice and brings the book to life just as much as the words the book contains. I am fascinated by the things I have been learning these days, and my journey has lead me to this book and I am grateful for it.