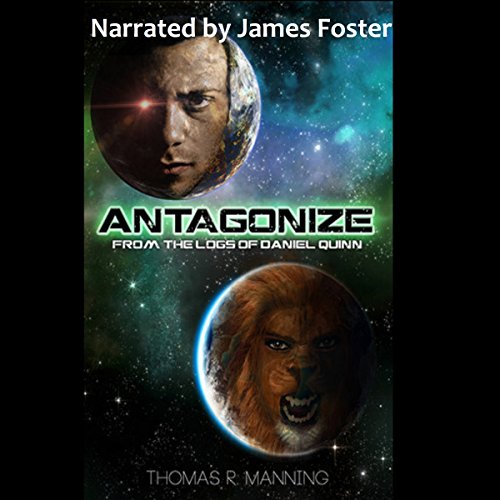 The planets Terra and Gaia have been at war for generations. In a last ditch effort, a council is formed to usher in an era of peace. But when council members are ruthlessly killed, lines are drawn, sides grow hostile, and mutual destruction seems inevitable.

Help comes from the most unlikely place - planet Karth, where Captain Daniel Quinn of the Kestrel Belle is summoned to help put an end to the bloodshed. Despite armies of soldiers around every corner and a deadly mercenary determined to stop him, Daniel might be the only man who can help unite the two worlds.

It's a war that he didn't start but one he will have to stop in order to save lives, including his own.