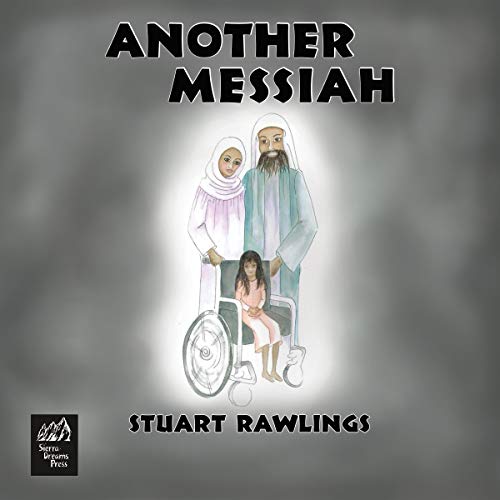 Another Messiah takes the real world - with all of its problems such as war, poverty, and environmental destruction - and placed into it a seven-year-old girl with the passions and healing powers of Jesus, the wisdom of Buddha, and the strength of Moses and Mohammed.

She uses her powers to move humankind away from its self-destructive tendencies and, along the way, meets characters such as Kofi Annan, David Copperfield, the Dalai Lama, Bill Gates, and George W. Bush.

Another Messiah is the first book in The God Child trilogy. It is followed by Delusions, where some of the most interesting people in history - among them Hitler, Jesus, Buddha, and Eleanor Roosevelt - interact with each other and President Barack Obama. At the end of this provocative story, the little girl of the first book returns. The third book, The God Child, brings new and favorite historical figures to interact with yet another president, Donald Trump.

What listeners say about Another Messiah