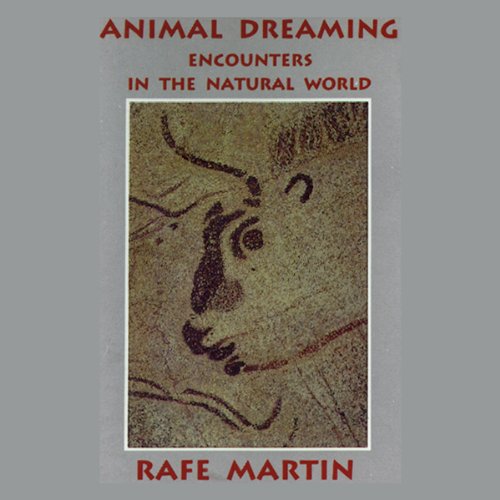 "The ties between human and animal are ancient, ongoing, and often grief-filled", writes award-winning storyteller Rafe Martin. "In many ways, animals were our teachers and benefactors, something that the stories, rituals, and ceremonies of hunting peoples deeply show." Martin shares some of his own stories and poems in this collection, such as "Belugas of Mystic", based on an experience he had at Mystic Aquarium in Connecticut, and "Digit", based on the famous gorilla whose story is told in Gorillas in the Mist. The other tales include "Animal Dreaming", "Among the Animals", "Lenny the Rat", "Cows", and the poem "The Way".

What listeners say about Animal Dreaming