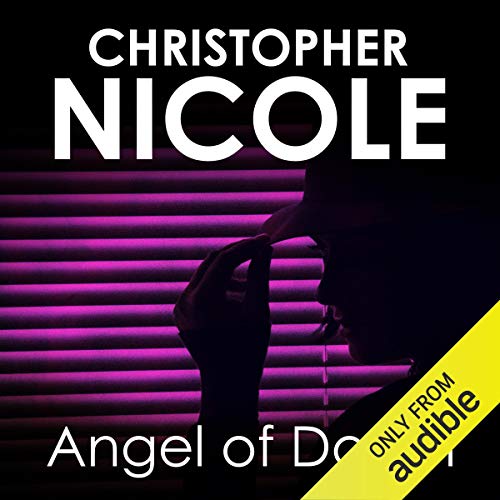 By: Christopher Nicole
Narrated by: Jilly Bond
Free with a 30-day trial

The thrilling sequel to Angel in Jeopardy.

July 1944: In the aftermath of an attempt on Hitler’s life, Germany is in chaos, but once again beautiful, deadly Anna Fehrbach is on hand to help maintain the regime.

But Anna is not all she seems, and in her capacity as a double agent was herself integral to the conspiracy.

As the Third Reich collapses, how will Anna secure the release of her family, held by the Nazis to guarantee her loyalty?

What listeners say about Angel of Doom