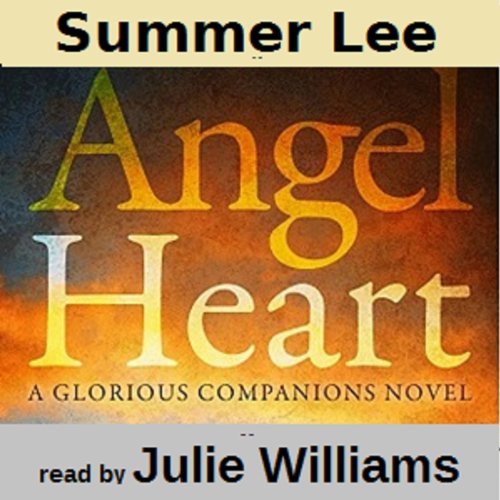 By: Summer Lee
Narrated by: Julie Williams
Try for $0.00

Betrayed by her mother, 18-year-old Kenana is sold into marriage to the elderly Prince Jubal of Mesopotamia. Dutiful Kenana determines to make the best of the situation, honoring her wedding vows and fulfilling her wifely responsibilities to the elderly prince. However, she cannot help but wish for what might have been - especially when her strikingly handsome Guardian Angel, Malluch, returns to her life in a very corporeal form, serving as no small distraction.

Malluch's mere presence is enough to stir feelings of unrest in Kenana, who holds fast to her resolve to remain faithful to her new husband. But Malluch's persistence grows, and the new Princess begins to question his nature - is he truly her Guardian Angel, or a creature with dubious intentions?

Kenana struggles with the events in her past and present as she attempts to forge her future in this new world she finds herself thrust into as the wife of a royal. As she takes her place as the Prince's bride, dark memories from her childhood begin to surface, serving to both explain and exacerbate her feelings of disquiet concerning her new life. She shows a strength of will and character in her ability to deal with her traumas and accept the situation she finds herself in, albeit without her choice.

And when word reaches the palace that the Nephilim, giants sired by evil angels and born of human women, seek to do her harm, Kenana is forced to flee the palace. On the run, Kenana will discover that those closest to our hearts can sometimes make the most unlikely of heroes. And, in one case, an unlikely guardian angel.

What listeners say about Angel Heart

great story, couldn't put it down!

it was a great book. i could not put it down. characters were credible and i could identify with main character.