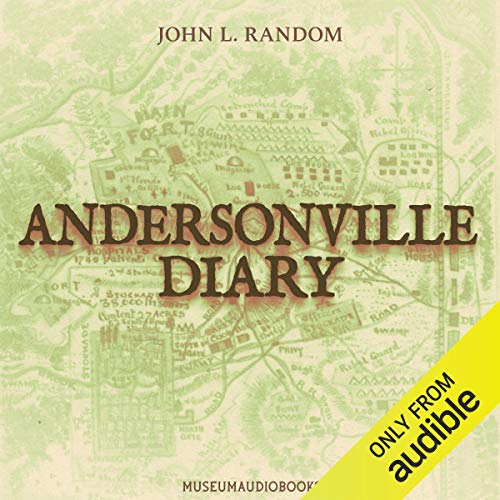 John L. Ransom was taken prisoner in 1863 when his regiment was split into two smaller forces in East Tennessee. He was placed into Andersonville Prison, formerly known as Camp Sumter. Ransom wrote a journal, published in 1881, on his experiences in the camp. Andersonville was the worst of Confederate prison camps, where hundreds of prisoners died daily. His diary reveals the agony of his day-to-day struggle in the camp: the lack of tents and wood, prisoner exchanges, the food, and the sick and dying prisoners. Ransom’s diary is important as it provides information on the notorious Andersonville prison camp that may not have been known otherwise.

What listeners say about Andersonville Diary