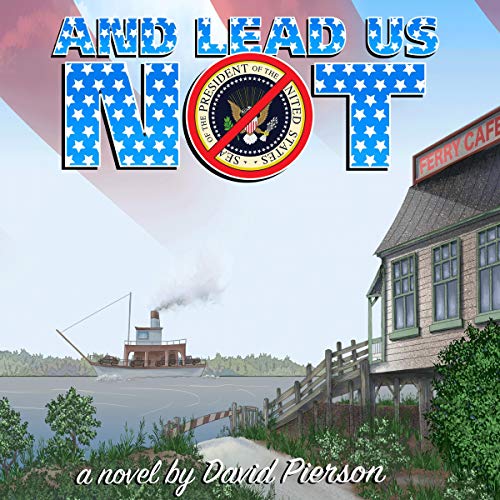 And Lead Us Not

And Lead Us Not is a comic novel about Wally Zeringue, a high school dropout who becomes president of the United States.

Wally has enemies - among them, Dan Bitterman, a former classmate who is now a reporter for the president's hometown weekly newspaper.  Two other bitter enemies of Wally Zerignue become secret informants for the reporter.

As Bitterman uncovers more and more dirt on the new president, the nation's intelligentsia joins in for the kill. But Zeringue somehow connects with the American public and thwarts the media assault. In doing so, he implements radical changes in the way the country conducts its business.

"And Lead Us Not is a novel I would have written if I were still alive." (Mark Twain)

What listeners say about And Lead Us Not