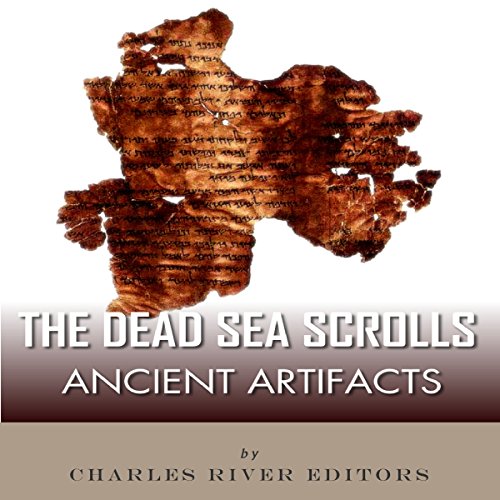 In the mid-20th century, one of the most important religious discoveries of all time was made in a series of caves near the Dead Sea, which had hidden remnants of nearly 1,000 texts, some of which were included in the Hebrew Bible and others which were extra-biblical. In addition to being the oldest surviving copies of such documents, the mixture of languages and different kinds of papers helped shed light on the people in the region at the time, making the Dead Sea Scrolls vitally important to the world's major religions.

The impact that these scrolls have had on the fields of biblical studies and the history of Second Temple Judaism can hardly be overstated. As The Oxford Companion to Archaeology put it, "The biblical manuscripts from Qumran, which include at least fragments from every book of the Old Testament, except perhaps for the Book of Esther, provide a far older cross section of scriptural tradition than that available to scholars before. While some of the Qumran biblical manuscripts are nearly identical to the Masoretic, or traditional, Hebrew text of the Old Testament, some manuscripts of the books of Exodus and Samuel found in cave four exhibit dramatic differences in both language and content. In their astonishing range of textual variants, the Qumran biblical discoveries have prompted scholars to reconsider the once-accepted theories of the development of the modern biblical text from only three manuscript families: the Masoretic text, the Hebrew original of the Septuagint, and the Samaritan Pentateuch."

What listeners say about Ancient Artifacts: The Dead Sea Scrolls

Interesting and with a lot more info than I expected. The finding of the scrolls and the community of the Esenes is in the last quarter of the book. The info begins with a review of scribe work and differences in language forms and calligraphy. Noted also is the difference in what is canonical between several sects. All is well referenced at each appropriate point. I have the audio, and Glenn Jerald Koster, Jr does a creditable job of narration despite many of the pronunciations sounding a bit odd to me.

Where does Ancient Artifacts: The Dead Sea Scrolls rank among all the audiobooks you’ve listened to so far?

among the best i got

What about Glenn Jerald Koster, Jr.’s performance did you like?

this book is horrible! I am very disappointed!

What disappointed you about Ancient Artifacts: The Dead Sea Scrolls?

everything but the narrator,who sounded nice. the content and story is a real downer. I*ve gotten more on the subject in a two min. talk in a shop. I DO NOT APPRECIATE MY TIME AND MONEY/ ENERGY BEING STOLEN. I,m writing this review to hopefully prevent this happening to others. What a rip off. I better get at least my money back.

what is your motive for asking that?

Who would you have cast as narrator instead of Glenn Jerald Koster, Jr.?

save your money for something else.