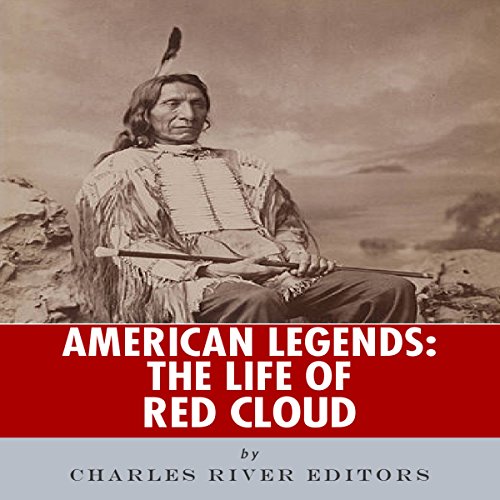 Among the Oglala Lakota, one of the most famous bands of the Native American tribe known as the Sioux, the longest and most effective leader was Makhpiyaluta, better known as Red Cloud. Though he has not been remembered as vividly as another member of the Oglala Lakota, Crazy Horse, Red Cloud led the group for 40 years, in war, in peace, and on a reservation, becoming so esteemed and influential that Americans began to mistakenly take him for the leader of the entire Sioux tribe.

In the 1860s Red Cloud was at the forefront of skirmishing among whites and Native Americans along the frontier in Wyoming and Montana, which came to be known as Red Cloud's War. After that, however, Red Cloud continued to lead his people to reservations first near the Black Hills and later westward after the Battle of the Little Bighorn.