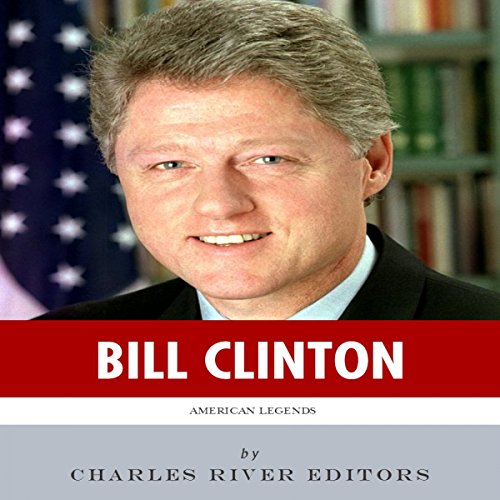 It would be impossible to sum up the life and legacy of Bill Clinton in one sentence or even one paragraph, as the former president represents many different things to many different people. Indeed, the yin and yang of Clinton's life and career are inescapable. Widely hailed as the greatest politician of his era, Clinton proved to be his own worst enemy, creating unnecessary scandals through his womanizing. Clinton was one of the first politicians to truly connect with young adults, yet in the process he provided ludicrous sound bites like "I did not inhale." Long considered the Democratic Party's greatest spokesman and surrogate, Clinton's presidency was defined by centrist "triangulation." And though he is still publicly popular and considered a great president, Clinton became just the second president to be impeached in the House of Representatives.

Regardless of what Americans think of him, one thing Clinton does represent is the American Dream. Born to a single mother in Hope, Arkansas, Clinton used his ambition, hard work, and intelligence.