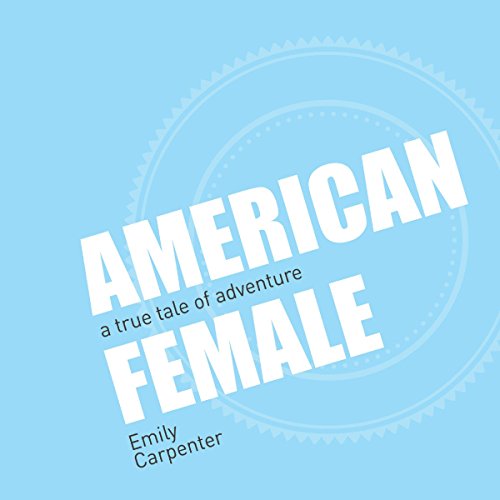 Middle-class, mid-career, and Midwestern, 20-something Emily Carpenter walks into a new job that isn't middle anything. In only slightly more time than it takes to get a passport, this brave adventuress finds herself thrust into a world of lavish luxury, corporate hijinks, and personal scandal. Jet-setting around the globe with her sociopathic boss, she discovers the line between right and wrong is generally negotiable, and almost always in a language other than English. Forced to her breaking point, Emily has to decide what is more important: her old self-respect or her new career. But first - she'll have to survive.

American Female is The Devil Wears Prada, meets Eat, Pray, Love, while On the Road. Narrated in Emily's unflinchingly honest voice, this modern day Hero's Journey is an odyssey you won't be able to put down.

Just wasn’t for me

It just fell flat for me. The narration was close to monotone, a little to quick, and the story read like a long list of complaints.