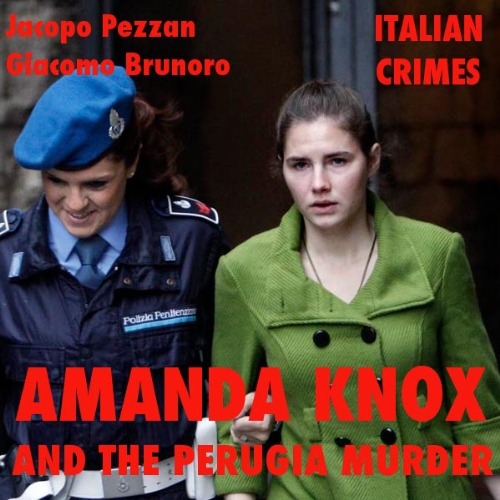 Amanda Knox and the Perugia Murder

On December 5, 2009, Amanda Knox and Raffaele Sollecito were found guilty of the murder of Meredith Kercher. In December of the following year, the appeal trial began. Despite the initial verdict, the Italian and international public opinion is widely divided: many are those who think that Amanda and Raffaele are the victims of a miscarriage of justice. Images of the couple have been seen around the world, on the web and on TV screens, creating a true media sensation.But what really took place? Was it truly an erotic game gone bad? What pushed the two college students with a promising future to become involved in such an ugly story of sex and drugs that eventually led to a macabre homicide? With a thorough examination of the technical and scientific evidence, Pezzan and Brunoro draft a balanced analysis of the facts that highlights the inconsistencies of an incident that still has too many unanswered questions.

What listeners say about Amanda Knox and the Perugia Murder

You gotta be kidding?!?!

This is like somebody sitting in their basement in Brooklyn reading tabloid headlines out loud, interspersed with audio clips grabbed from Italian TV. Don't waste your credits.

absolutely shocked that Audible would allow listeners to hear such junk. waste of money