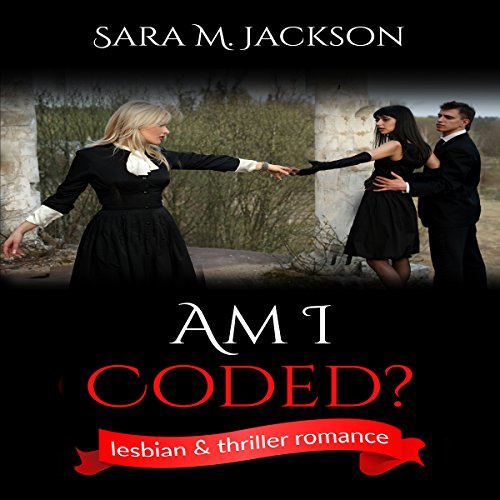 Lesbian romance, loving a man or a woman?

Between achieving a firmer grasp on how to use HTML and CSS in conjunction, Latka went about the usual duties of her week. She went shopping, talked briefly with any friends she'd encounter around the local market (noticing more distinctly how most of what they had to say related to how well their husband was doing or how charming something he'd recently done had been), made a concerted effort to ensure that all of Yusef's shirts were scrubbed and made spotlessly clean, yet unless she served dinner to him slightly later than expected, or neglected to achieve some enforced duty to his complete satisfaction, they rarely shared more than a few words.

But, as if by magic, Latka no longer felt any urge to resurrect the early phases of their courtship and try, in a way that she knew was futile, to understand how everything between them had become so despondent, and how, to Yusef, Latka increasingly seemed like more of a convenient utility, a mere robot to maintain order in the world surrounding him.

In order to please her concerned mother, Latka agrees to marry Yusef. But, having given up the beginnings of a career and an independent life, Latka begins to feel increasingly trapped by her new husband, who isn't the sweet man he first appeared to be. To occupy her mind and do something that makes her feel accomplished and worthwhile, Latka has begun to learn about computer coding.

On another lonely night, convinced that none of her friends will understand, she searches the internet to find a group called Ladies Can Code. At this group meeting, Latka comes into contact with an older woman. A mentor and an inspiration from the start, she will end up changing Latka's life forever. But will she ultimately have changed it for the better?