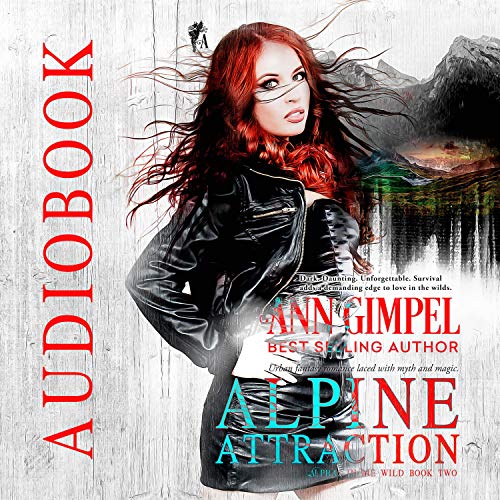 By: Ann Gimpel
Narrated by: Hollie Jackson
Free with a 30-day trial

Dark. Daunting. Unforgettable. Survival adds a demanding edge to love in the wilds.

Tina made a pact with the devil seven years ago. It’s time to pay the piper - or die.

Independent to the nth degree, Tina meets everything in her life head-on - except love. When an almost-forgotten pact with the devil returns to haunt her, Tina throws a trip to the Andes together to face her nemesis. Better to die on her feet than wait for him to make good on his threats.

Craig never understood why Tina walked out of his life years before. He’s never loved anyone like he loved her. His mountain guide service takes up all his time, but he’s never forgotten her. When his back’s been up against the wall, he’s invited her to fill in as expedition doctor, but beyond that, he’s kept his distance. Having his heart stomped on once was quite enough.

Caught between misgivings and need, Tina signs on as team doctor for one of Craig’s climbing trips to the Andes. Though he was the love of her life, she pushed him away years before to keep him safe. Even if he doesn’t love her anymore, there’s still no one she’d rather have by her side in the mountains. And if she’s going to die, she wants to make things right between them.