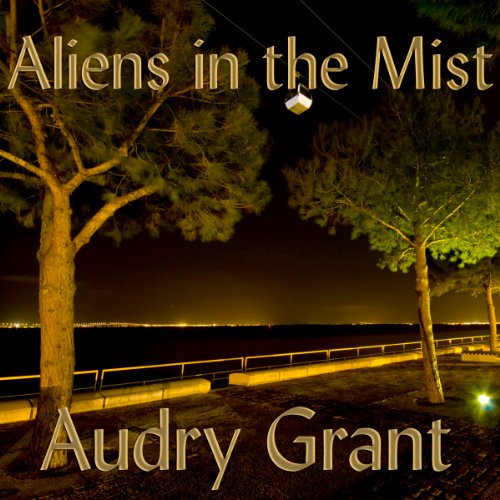 Aliens in the Mist

Aliens in the Mist

It was early in the morning on February 20, 1954, and President Eisenhower was anxious. The secret service had shepherded him away from his contrived vacation in Palm Springs, California, for a highly classified meeting at Edwards Air Force Base, and he was now being led down a dark corridor. Already his mind was working on a cover story to feed the press. He decided on a dental emergency. He'd even bring the dentist along to the official fundraising function tomorrow night. He'd say that he lost a tooth cap while eating fried chicken. It was perfect.

"They are awaiting your audience, Mr. President," one of his escorts announced. President Eisenhower stepped eagerly into the room, reaching forward to shake hands with his new Alien Ambassador to the United States. He suppressed the urge to laugh maniacally as terms were discussed for the Treaty.

Aliens in the Mist: A Literary Journalism Piece explores the experiences of Betty and Barney Hill while offering research on the events regarding the Treaty.