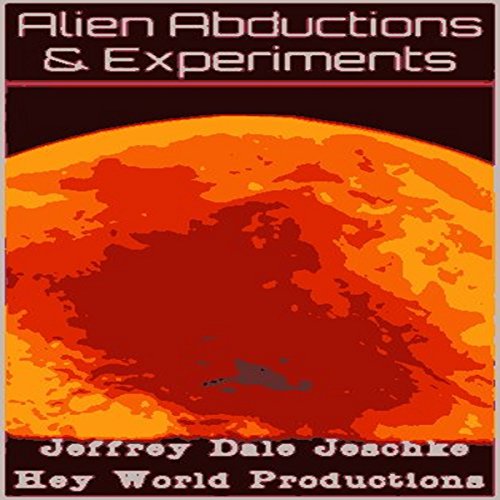 This is the story about a 35-year-old man that was initially abducted in Fairbanks, Alaska only to wind up in the middle of a cornfield. After removing an implant from his body, he attempted to relocate to a small town in northern Michigan known as Alpena to escape further interaction with aliens. Unfortunately once the aliens choose someone it is more than difficult to start over somewhere new.