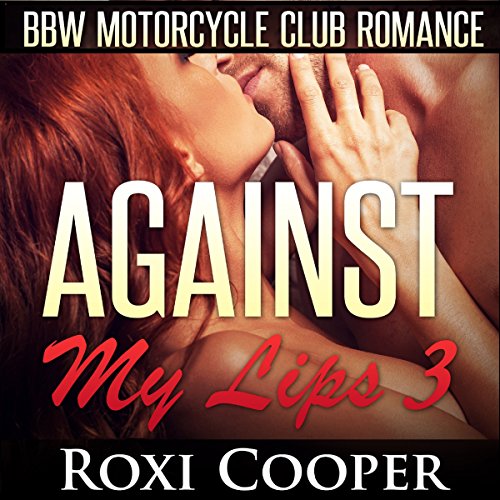 Ride along with Brooke and Jesse as their lives hang in the balance, threatened by a rival gang. Warning: it's going to get bumpy!

Brooke Bailey knows what hell is like...She's running from her abusive stepfather and been abandoned by her mother. At 18, she is done waiting and runs away from home to search for her mother in California.

A chance night in a Nevada bar...

Brooke encounters a kindred soul in blue-eyed, raven-haired Jesse Dalton. Is he as dangerous as people say? Jesse's entire being is pulling her plus size body in his direction.

Something shifts between them in a gas station bathroom when their passion flames but will happiness elude them? Just when things start to look up, will Jesse's past catch up to them thanks to a rival gang he's running from? Will Brooke decide to stand by Jesse or end up just like her mother, leaving him alone when he needs her the most.

When I read the title, I really thought they would be a fun interesting listen... and they were but they were just so on the surface, I wanted more story. I wanted it to be deeper and get into their heads more. But besides that, they sped by and kept me listening all the way thru!!

Rita rush was the perfect choice for these shorts.

I would of preferred to have all the stories in one rather have it in parts as it's just too short.