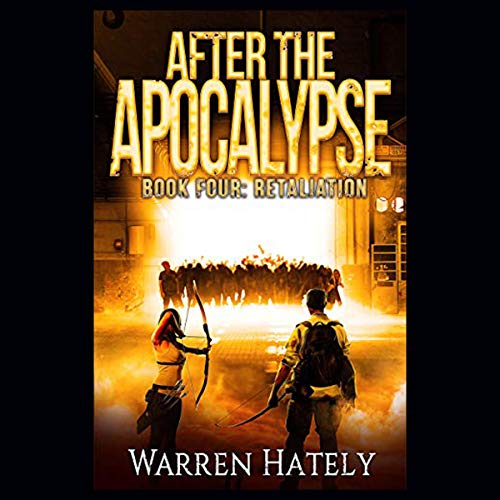 By: Warren Hately
Narrated by: Todd Waites
Try for $0.00

Book four in the After the Apocalypse series is here!

Five years after the Rise of the Furies, the walking dead are dying out.

Now a part of the reconstruction efforts in the decaying ruins of Columbus, Ohio, the Vanicek family see the risks (and the rewards) of their new life.

Tom tries to keep to himself so he and his children can get ahead.

But in the aftermath of the bloody Uprising by the City's dissident Lefthanders paramilitaries, life will never be the same.

Tom thought he was done with fighting for life and death everyday, but too many dangers remain...and the only way for him to keep his family safe is to face those risks head on.

Fans of The Walking Dead and George A. Romero will love After the Apocalypse because it's a fresh new take on the zompoc genre looking at the struggles to rebuild society when daily life can turn deadly any moment.

What listeners say about After the Apocalypse