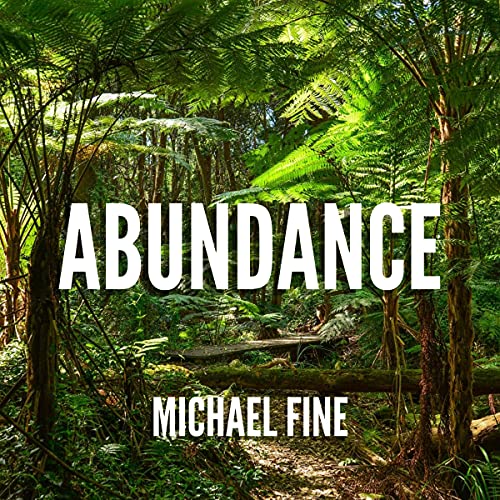 Julia is an American medical doctor fleeing her own privileged background to find a new life delivering health care to African villages, where her skills can make a difference.

Carl is also an American, whose very different experiences as a Black man in the United States have driven him into exile in West Africa, where he is an international NGO expat.

The two come together as colleagues (and then more) as Liberia is gripped in a brutal civil war. Child soldiers kidnap Julia on a remote jungle road, and Carl is evacuated against his will by US marines. Back in the United States, he finds Julia’s mentor, Levin, a Rhode Island MD whose '60s idealism has been hijacked by history. Then, they meet the thief. Then, they meet the smuggler. And the dangerous work of finding and rescuing Julia begins.

What listeners say about Abundance