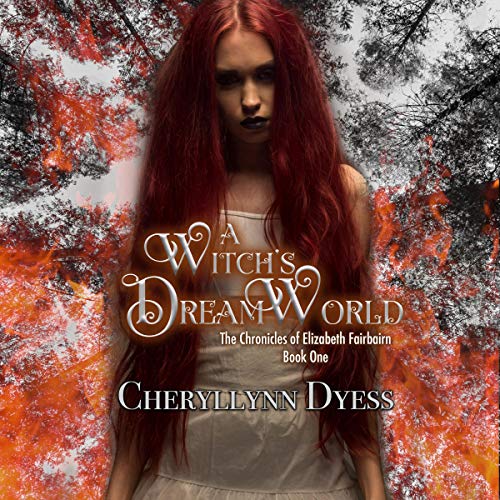 By: Cheryllynn Dyess
Narrated by: Carrie Coello
Try for $0.00

Fulfilling a prophecy that was revealed in a dream is the hardest reality!

Elizabeth has gone through so much lately with her mother's passing. Now she lives with her aunts and she has begun to have nightmares. Only her nightmares are not nightmares at all, but spirit walks. Elizabeth never knew she belonged to a family of witches that dates back centuries. It is believed that she is the strongest one of all. She never knew her father was alive or that she had a twin brother. Now she must learn about a world she never knew existed. She has to learn to embrace her heritage and figure out how to defeat the Council. They are conspiring to destroy the structure of coexisting in this new society that her ancient people hold dear. Night after night her dreams reveal so much more...but are they only dreams?

What listeners say about A Witch's Dream World

An awesome tale of find your true power

What a rad story! I loved every minute of it. I felt like I was Elizabeth. Elizabeth thinks she's a normal girl who just has had some tragedy. Turns out she is anything but normal. Soon she finds out she is a witch and an epiclly special one. With great power comes great responsibility. Soon she is having to make hard decisions and fought off evil supernatural beings that want her. Throw in a romance and you have a lot for a young woman to endure. This had a sabrina the teenage witch vibe I loved. Secrets in the family. Learning of new powers. But to be honest it was way more awesome. And then the ending kicked my butt. Every thing I thought I knew about this story blew up. I can't wait to find out more. Scratch that. I need to find out more! This is a must read for fantasy fans all around. This narrator does a great job between the characters. I really forgot she was the same person at times.