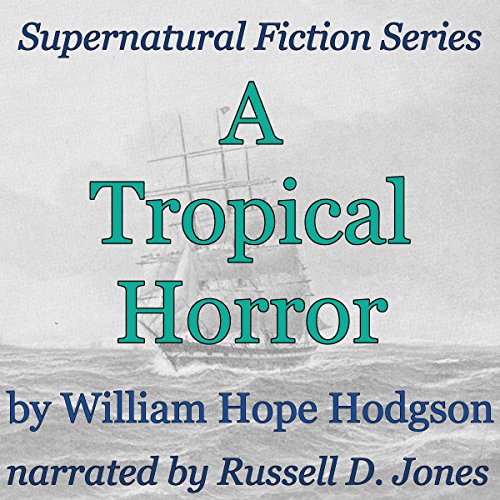 William Hope Hodgson was an early British writer of supernatural and fantasy fiction, becoming an inspiration for later writers such as Clark Ashton Smith and others. Published in 1905, A Tropical Horror takes place on the high seas, where a creature takes over a ship, preying on the frightened sailors and ravaging the vessel.