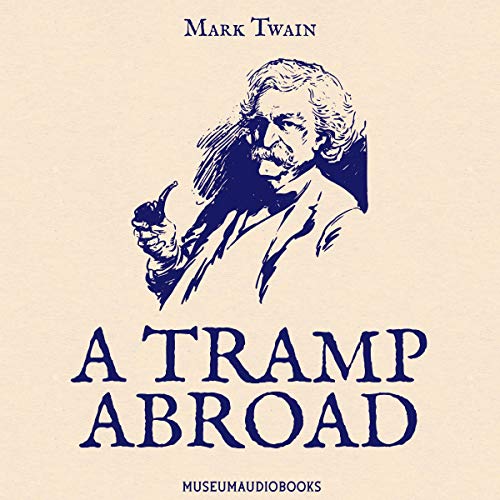 A Tramp Abroad (1880) by Mark Twain is a travel journal which includes autobiography and fictional events. The book chronicles a journey by the author and his friend Harris through central and southern Europe. The two men make their way through Germany, Switzerland, eastern France, and Italy, encountering situations that become more humorous by their reactions to them. The narrator plays the part of the American tourist, believing that he understands all that he sees but in reality understanding none of it. In this narrative, Mark Twain inserts stories unrelated to the trip, like "Bluejay Yarn", "The Man who put up at Gadsby's", and many German Legends, partly invented by the author himself. The book includes six appendices in the form of short essays on the role of the portier in European hotels, Heidelberg Castle, college prisons in Germany, the German language, a short story titled "The Legend of the Castle", and a satirical description of German newspapers.