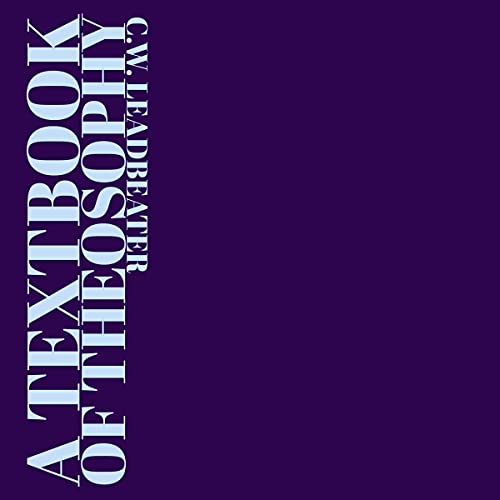 A Textbook of Theosophy

We often speak of theosophy as not in itself a religion, but the truth that lies behind all religions alike. That is so; yet, from another point of view, we may surely say that it is at once a philosophy, a religion, and a science. It is a philosophy, because it puts plainly before us an explanation of the scheme of evolution of both the souls and the bodies contained in our solar system. It is a religion in so far as having shown us the course of ordinary evolution. It also puts before us and advises a method of shortening that course, so that by conscious effort, we may progress more directly toward the goal. It is a science, because it treats both these subjects as matters not of theological belief but of direct knowledge obtainable by study and investigation. It asserts that man has no need to trust to blind faith, because he has within him latent powers which, when aroused, enable him to see and examine for himself, and it proceeds to prove its case by showing how those powers may be awakened. It is itself a result of the awakening of such powers by men, for the teachings which it puts before us are founded upon direct observations made in the past, and rendered possible only by such development. As a philosophy, it explains to us that the solar system is a carefully ordered mechanism, a manifestation of a magnificent life, of which man is but a small part. Nevertheless, it takes up that small part which immediately concerns us, and treats it exhaustively under three heads - present, past, and future. It deals with the present by describing what man really is, as seen by means of developed faculties. It is customary to speak of man as having a soul. Theosophy, as the result of direct investigation, reverses that dictum, and states that man is a soul, and has a body - in fact, several bodies, which are his vehicles and instruments in various worlds.

What listeners say about A Textbook of Theosophy