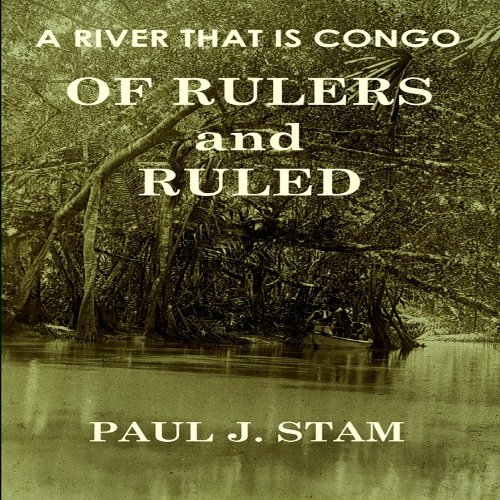 A River That Is Congo

Pierre d'Entremont was the pampered youngest son of a successful French banking family. With an older brother to carry on the family tradition, Pierre is enrolled in the E'cole Militaire with the thought of a political career to follow his military service. But when the chief cashier embezzles all the bank's money and escapes to the Americas, Pierre suddenly has to earn a living.

Pierre arrives in the Congo in 1902. Within the first month, he becomes sick and nearly dies; makes an enemy of Harou, Leopold's most powerful man in the Congo; and, on the way to his posting, must always keep his gun within reach. Of Rulers and Ruled is an historical novel of one man's heroic struggle against the greed, cruelty, and terror of a corrupt government in colonial Africa. Pierre d'Entremont went to Africa to seek his fortune, and stayed to fight an evil regime.

What listeners say about A River That Is Congo