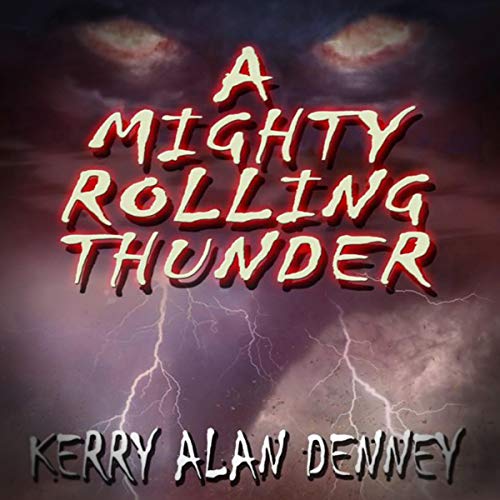 By: Kerry Alan Denney
Narrated by: Matt Jenkins
Try for $0.00

The end of the world is just the beginning of the terror....

Two spirit hordes break through from another dimension, and half the world's population vanishes. The spirits possess the survivors, dividing them into two groups: those who fight to retain their humanity, and marauders who destroy everything in their paths.

Artist Livi DeSilva is fleeing from possessed killers when she meets Conor McLain, a man suffering from amnesia. Outnumbered and outgunned, Livi and Conor team up and fight off homicidal lunatics and ruthless gangs, only to end up cornered by their deadliest foe: billionaire Victor van Danz, a psychopath who commands the new world's dark forces. Victor craves immortality, and kidnaps Livi. He believes that when he kills Livi in front of her collection of canvases and absorbs her life energy, he will transform into a god.

With only Conor, two amazing dogs, and a band of plucky children to aid her, Livi must harness the power of the spirits inside her and use it to defeat Victor - or die in the clutches of a madman.

What listeners say about A Mighty Rolling Thunder