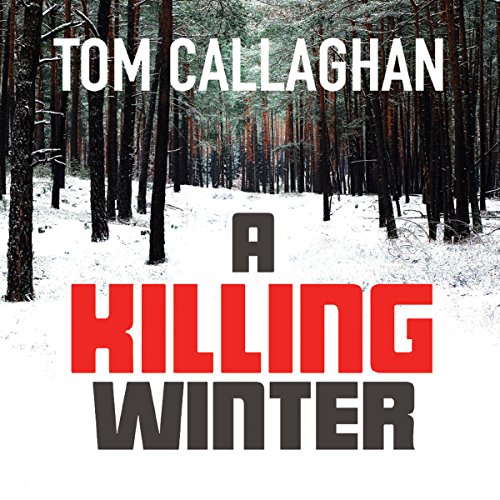 By: Tom Callaghan
Narrated by: Saul Reichlin
Try for $0.00

In this stylish neo-noir set in the mountainous Central Asian republic of Kyrgyzstan, hard-bitten inspector Akyl Borubaev mourns the recent death of his beloved wife - the only humanizing force in his otherwise bleak life as a homicide dective in Bishkek.

As he struggles to face his personal pain, Borubaev is assigned to investigate the murder of a young woman whose horribly mutilated body is found dumped in a public park. When Borubaev discovers the woman is the only daughter of Mikhail Tynaliev, the powerful and ruthless Minister of State Security, he realizes the case will probably destroy him, regardless of where the evidence leads.

Borubaev begins making enemies everywhere he turns, even as he is aided by a motley assortment of dangerous cutthroats: his wife's uncle Kursan, whose cross-border smuggling is the stuff of local legend; the explosive police chief, who wants the case solved as soon as possible; Saltanat, a beautiful and deadly agent of the Uzbek Security Service; an entire police force of bent cops; and members of the Kyrgyz mafia.

All of which would just be another day in the life of Akyl Borubaev - if the investigation didn't turn up a blood-chilling connection to multiple homicides across Kyrgyzstan - including one on a Russian military base.

"Inspector Akyl Borubaev has world-weariness, sorrow, cynical charm, toughness and brains to spare...by the end of A Killing Winter you'll be breathless and begging for more." (Peter Spiegelman, author of Thick As Thieves)

What listeners say about A Killing Winter