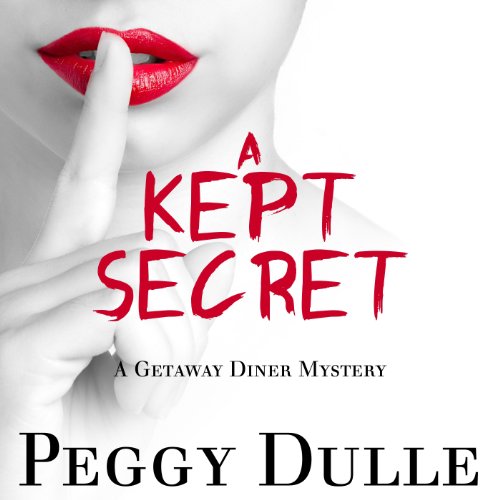 By: Peggy Dulle
Narrated by: Deborah Fennelly
Try for $0.00

Everyone has secrets. Some to share, some to hold dear, and some... can get you killed.

Chief of Police, Connie Davenport, hates change and the last few years have proven a testament to her courage. She has endured everything the world can throw at her: the object of a serial killer's obsession - twice, volatile panic attacks, an abandoned FBI career, divorce, a forsaken affair, her mother's cancer and her father's death.

Now, as her life settles down and she rekindles that discarded love affair with FBI profiler, William Carlotti, bodies pile up and secrets, once kept - are exposed with deadly repercussions.

What listeners say about A Kept Secret