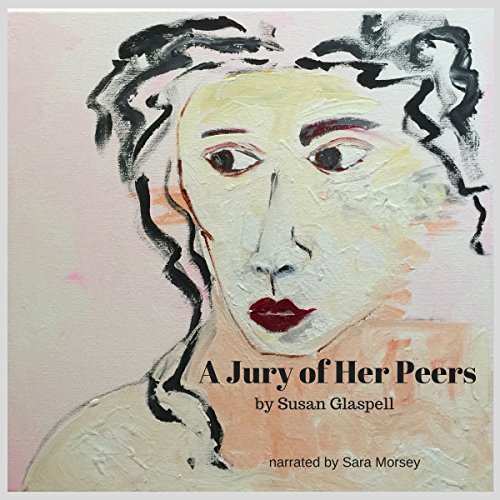 A Jury of Her Peers

By: Susan Glaspell
Narrated by: Sara Morsey
Try for $0.00

Susan Glaspell, one of the founders of the Provincetown Players, first published this short story adaptation of her popular one-act play Trifles in 1917. Both story and play have appeared in numerous anthologies.

Inspired by events witnessed during her years as a court reporter in Iowa, Glaspell crafted a story in which two rural women deduce the details of a murder in which a housewife is accused of killing her husband. This nuanced tale revolves around the women's understanding the clues left amidst the "trifles" of the housewife's kitchen.

What listeners say about A Jury of Her Peers