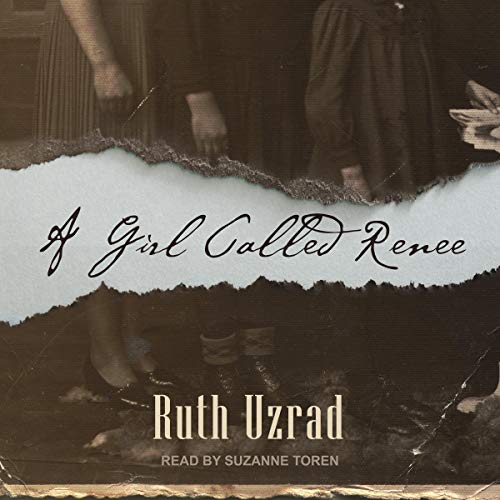 By: Ruth Uzrad
Narrated by: Suzanne Toren
Try for $0.00

Terrified after her father's arrest by the Nazis, Ruth flees to Belgium.

This is the unbelievable autobiographical story of Ruth Uzrad, a Jewish teenager whose life was turned upside down by the Nazi regime. After her father was arrested one night from their Berlin apartment by the Gestapo, Ruth's mother sends 13-year-old Ruth and her two younger sisters out on their escape route across Europe by train to the safety of Belgium.

But then the Nazis also reach Belgium, driving Ruth into the French Jewish underground....

Later, when the Nazis conquer Belgium, Ruth and one of her sisters escape to France, leaving the youngest sister behind to be taken in by a Belgian foster family. Later, Ruth joins the Jewish underground movement in France and takes on a false identity and a new name, Renee. As an underground fighter, she participates in special operations aimed at rescuing Jews in danger. When the German police set out to arrest her, she manages to cross the border into Spain and eventually makes her way to Israel, where she makes her home and spends the rest of her life.

What listeners say about A Girl Called Renee

The book was filled with so many details of places, people and events,

that with the narrator’s fast pace, it was unfortunately hard to follow. The subject Ruth is a brave woman - a survivor the be admired. This may have been more enjoyable to read in printed form .