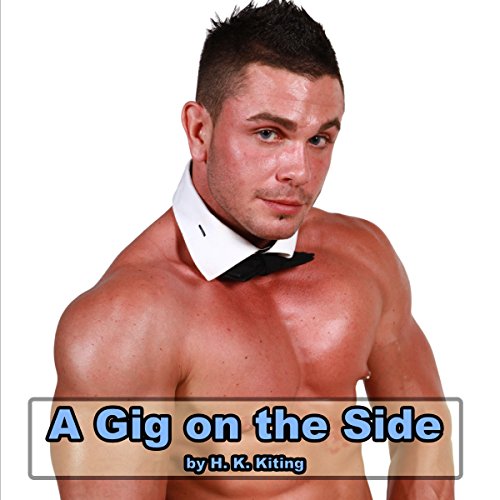 A Gig on the Side

Ricardo just finishes up an exotic dance performance when he finds out that someone wants to see him personally. It's Steve, who wants to hire him for some modeling - a gig on the side. Ricardo is warned that the photo shoot will involve sex, bondage and staged peril, but the large cash payment is too much for him to turn down. Besides, he loves that sort of thing. He's whisked to the site in a limo, along with Steve's colleague Mike. But once Ricardo is tied up in the woods, he learns just how much danger he is in. Find out how far things can go in this gay adult tale of sex, breath control, bondage, fire play, and peril play.

What listeners say about A Gig on the Side