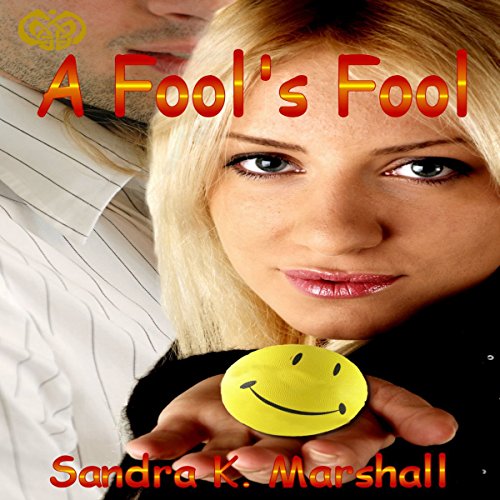 Kathy O'Reilly, a strong-willed woman doesn't allow men to walk over her or anyone else. When one of the co-owner's of Gagsters, Norm Jokes, is allowed to get away with playing pranks, she speaks up to her boss.

Jason Barrone, co-owner of Gagsters is attracted to his assistant and will not allow his best friend to cause him to lose her. Jason wants them to be friends because he doesn't want to have to make a choice of who goes and who stays.