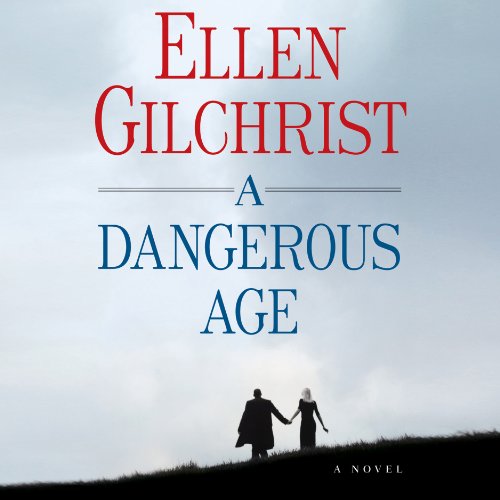 A Novel
By: Ellen Gilchrist
Narrated by: Karen White
Length: 6 hrs and 24 mins
Categories: Fiction, Contemporary
5 out of 5 stars 5.0 (6 ratings)

Ellen Gilchrist is one of America's most celebrated and respected authors, a classic writer in the tradition of Eudora Welty, Flannery O’Connor, and Elizabeth Spencer. The author of more than twenty books, she was awarded the National Book Award for her short story collection Victory Over Japan. Now, with her first novel in more than a decade, she returns in top form.

A Dangerous Age tells the story of the women of the Hand family, three cousins in a Southern dynasty rich with history and tradition who are no strangers to either controversy or sadness. By turns humorous and heartbreaking, the novel is a celebration of the strength of these women, and of others like them. In her characteristically clear and direct prose, with its wry, no-nonsense approach to the world and the people who inhabit it, Gilchrist gives voice to women on a collision course with a distant war that, in truth, is never more than a breath away.

As the Washington Post has said, "To say that Ellen Gilchrist can write is to say that Placido Domingo can sing. All you need to do is listen."