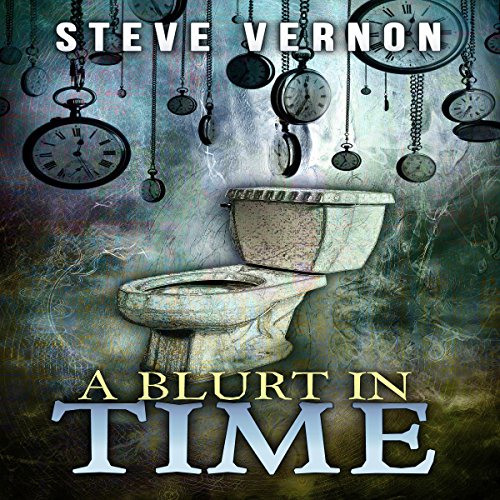 A Blurt in Time

A Blurt in Time

By: Steve Vernon
Narrated by: David Carroll
Free with a 30-day trial

Burt was certain that if he hadn't hit King Kong with Darth Vader's head, he would not have fallen into that Citadel Hill time-traveling toilet. He wouldn't have met and been shot by the one-armed ghost, and he would not have found himself in the wrong place at the wrong freaking time. A Blurt in Time is a YA time-travel horror story that grown-ups will want to hear when the kids aren't looking.

"If Harlan Ellison, Richard Matheson, and Robert Bloch had a three-way sex romp in a hot tub, and then a team of scientists came in and filtered out the water and mixed the leftover DNA into a test tube, the resulting genetic experiment would most likely grow up into Steve Vernon." - Bookgasm

What listeners say about A Blurt in Time