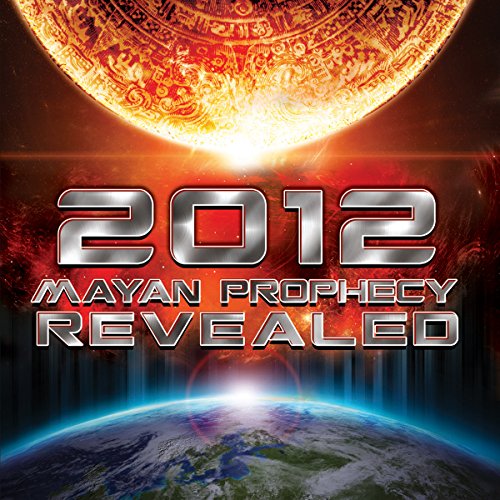 Explore the Mayan Prophecies and our present End Times. This comprehensive audio is an in-depth look at the incredible knowledge and astonishing accuracy of the Mayan Calendar and the prophecies it reveals. It has been foretold that a great change is coming to our civilization. The Maya left behind enigmatic clues about the great shift of the ages and devised the most intricate and profound calendar ever to have been created. It tells of ages lost in time and predicts our world as we know it is coming to a close on December 21st, 2012. Is this a spiritual awakening or the end of the world of man as we know it?

Global warming, political change, financial turmoil, solar flares and much more are in store for humanity in the new millennium. Learn about the ancient prophecies predicted by Mayan Priests thousands of years before they occurred and what these prophecies mean for our future. Contains over three hours of insider knowledge on 2012.