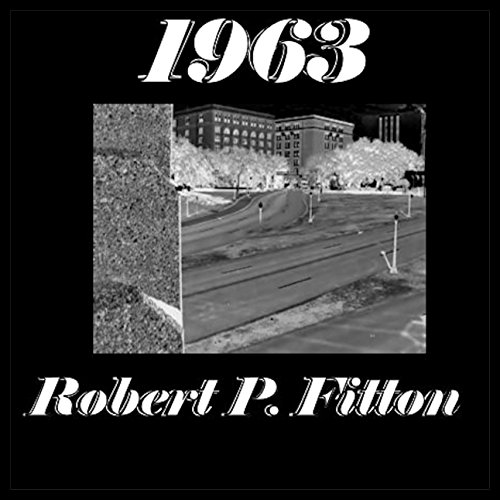 Ask yourself about Lee Harvey Oswald. What is your overall impression of Oswald? Do you think Oswald was a loner who drifted from job to job? Was Oswald a traitor who denounced his country? Was he truly a despicable character who assassinated a popular president in broad daylight? Perhaps it is worth looking beyond the initial impressions of Oswald and stamped into history's consciousness. Researchers have recovered the lost history during the intervening years. With the Garrison investigation, House Select Committee on Assassinations in the late 1970s, Oliver Stone's JFK, and the subsequent release of millions of documents by the Assassination Records Review Board in the 1990s, a different picture of this vilified man has emerged.

Patch Kincaid's time travel to 1961 resulted in President Kennedy's assassination. The sequel to 1961 begins with Patch in Dealey Plaza, selling CDs and DVDs of President Kennedy's life. He is kidnapped and his mind altered as he is thrust through a new time portal back to 1963. Patch enters the life of the real Lee Harvey Oswald. Oswald's activities as well the events leading up to the Kennedy Assassination are footnoted in this unusual time travel/history novel. Patch's memory slowly returns and snaps into place on the morning of the Kennedy Assassination: November 22, 1963. Along with his friend Shari, Patch must try to stop the killing of the 35th president.

What listeners say about 1963