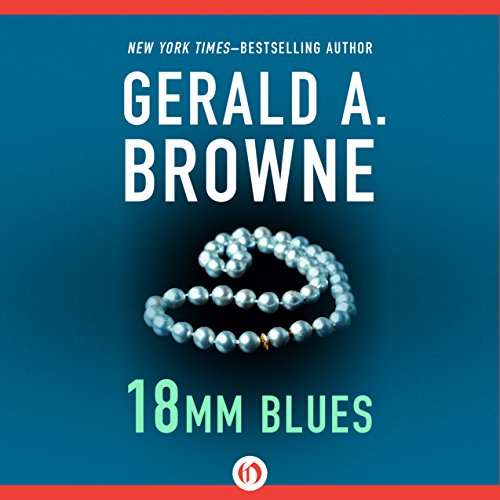 By: Gerald A. Browne
Narrated by: James Conlan
Try for $0.00

A gem dealer caught up in a decades-old murder mystery searches for the world's most precious and mysterious pearls in New York Times-best-selling author Gerald A. Browne's exotic, riveting thriller.

When Grady Bowman and his new girlfriend, Julia Elkins, travel from San Francisco to the Far East to get Grady back into the gem business, a jeweler in Bangkok tells them the extraordinary true story of two female Japanese pearl divers who discovered in the Andaman Sea an oyster bed filled with priceless, naturally blue pearls. The divers were murdered for what they found, and now the son of one of the divers wants revenge. As Grady and Julia hunt for the source of the priceless pearls, they are led to the estate and oyster farms of the world's wealthiest pearl dealer. Here Julia becomes increasingly obsessed with the divers' tragic deaths, and she and Grady will unravel an extraordinary mystery of one man's obsession and another man's crime, and the world's most breathtaking naturally blue pearls.

What listeners say about 18mm Blues