It was one thing for the OITNB and Jane the Virgin actress to write a memoir about her family's harrowing immigration experience -- and quite another to narrate it. Here she opens up about the difficulties of recording, from surprise chapped lips to surprise emotions.

Diane Guerrero: The writing process was difficult. It’s not easy writing a book. I mean, obviously I’m not a writer, that’s not what I do, but I really didn’t think it was going to be that difficult. But writing a book is hard, y’all! It’s not easy, and it’s certainly not easy writing about yourself and putting everything out there. So there were times where I would be happy with a draft or I would be happy with a certain story that I was writing, and I would feel fine about it one day, and then the next day I would read it and I would go completely crazy and just say, “No! I can’t show this. It’s not done, it’s not ready.” And so the book is done and then you get to do the audio for it, and you feel like it’s a done deal, but it’s not, you know.

Narrating your book = not so easy Doing the audio for the book wasn’t as easy as I thought, but I had some great guidance and I had a lot of fun with it. And a lot of different things come up, too, when you’re reading this story. You are kind of surprised by the stories again, reading it aloud and trying to tell the story to the listener in a different way. Now they’re not reading it, now it’s not just about the words, it’s about how your inflections or the way you’re presenting the material, vocally. Does that make sense? Even when you’ve done voice work before I’m a singer, as well as an actor, and so I did have … I did some voiceover work. I’ve done it a couple times and I really do enjoy it. I really do like it. The most memorable one is, I did an episode of Dora the Explorer, and I was a fairy. So I had to have my little kid voice, my fairy voice, and I had to sing in a way that would be pleasant for a three-year-old or four-year-old. And that experience was awesome and so I learned a little bit there, but this experience was totally new for me. Have patience … and tea I kind of just went in there and saw what worked, and what didn’t. I really was not prepared for cottonmouth and what it does to your throat, and I really wasn’t prepared for the chapped lips or anything like that. (Laughs) But they gave me a lot of Throat Coat tea and lots of water, and just being … trying to be patient throughout the process. But it was a lot of fun. I mean, it’s great, and not to mention, you’re reading your story again and it’s … some parts are new to you, you’re reliving the whole experience all over again, and it’s cathartic and it’s beautiful. On knowing how you work It was wonderful. The producer actually … I told him exactly … I would be open with them and they were open with me, so I think that they got to know my personality and I got to know theirs. So I think after day one, we kind of figured out a way how we like to be, talk to each other, or how we communicate, and I told him that I work well with affirmations, and I like to be told when I’m doing a good job and I like to be told when I’m slipping and I’m not doing so well. I think part of this — the work that I do — is all about taking direction, and I was all ears and willing to take that. I mean, the whole time I’m like, “Are you sure I’m doing this okay?” And they were assuring me, “Yes, you’re doing fine,” and I’m like, “Really?” ‘cause they gave me very little notes. (Exaggerated) That’s probably because I’m a professional, but that’s neither here nor there. That was a joke, I am not that confident at all. But no, it was a great experience. No trouble there. I had great people working on this with me, so I feel very, very lucky. Reading out loud brings its own catharsis Even parts where I thought … “I’ve totally dealt with this issue, I’m okay about it. I wrote the book and I already had my emotional experiences when I was writing it, so I’m going to be able to read it just fine.” And it just surprised me. Yeah. I think whenever I’m talking about specific moments with my father and mother and brother … specific moments that I lived with them that were especially hard. So definitely the part where I’m talking about my dad and the lawyer, because that was just such a huge event in our lives, and … to see your parents in such a vulnerable position is difficult. (Tearing up)And then reliving that again.
Tags 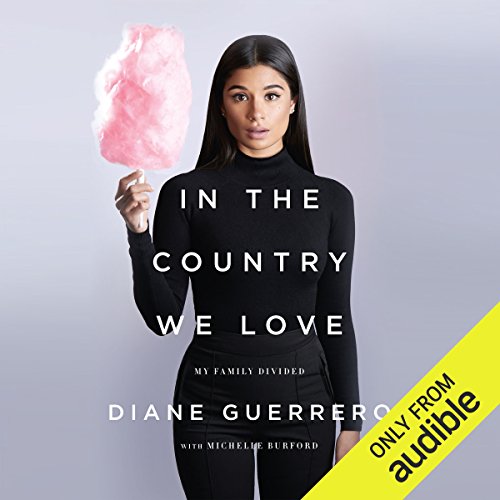 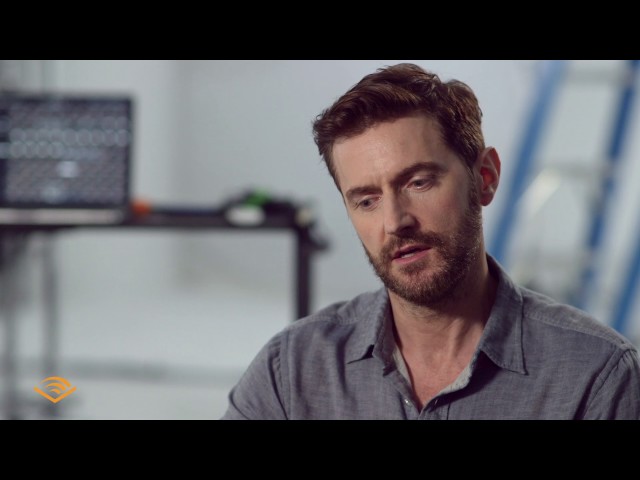 Richard Armitage On Narrating 'Romeo And Juliet: A Novel'

A Conversation With Esther Perel

Don Katz At 'Jazz In The Key Of Ellison'

In The Studio With Kevin Hart