You might think of English, which is spoken by the second-largest number of people on the planet, as a mighty, never-ending river, full of life and always churning and changing. If you speak the language, it’s natural to wonder where this river is headed. And who will shape the sounds that bubble out of it in the future — 20, 50, or even 100 years from now?

Feeding the river are two tributaries that determine its direction. One of these carries the influence of the estimated two billion people who speak English as a non-native language. They are influential not just because of their number but also because the majority of interactions in English in the world occur between non-native speakers — as many as 80 percent, according to linguists. This is English playing its role as a global lingua franca, helping speakers of other languages connect with each other.

The other tributary carries the changes that English has been undergoing for hundreds of years. Between the 12th and 16th centuries, for example, English underwent the “great vowel shift,” which shortened some vowels, like “ee” to “aye,” and pushed others up and to the front of the mouth, so that the Middle English vowel pronounced “oh” is now pronounced “oo,” as in “boot.”

In the mid-20th century, linguist and English historian at the University of Michigan Albert Marckwardt argued that English wasn’t done changing and that the momentum of the past would carry on into the future. It’s true that some vowels seem durable; the pronunciation of “ship,” “bet,” “ox,” and “full” have been the same for centuries. But Marckwardt argued that some vowels are still going to shift. For example, the word “home” — pronounced “heim” in Germanic, “hahm” in Old English, and “hawm” in Middle English — might someday be “hoom.”

On the other hand, he predicted that English consonants would remain largely the same, although some have already changed. For instance, the “k” in “knife” was once pronounced, “nature” was “natoor,” and “special” was “spe-see-al.” But for the most part, Marckwardt said, we shouldn’t expect to see much change in English consonants.

The success of English — especially the fact that it is used by many non-native English speakers — means, among other things, that the history of the language is no longer a reliable map about how its pronunciation might change. Consider, for instance, that a number of distinct regional variations of English are emerging around the world.

One of them is in Southeast Asia. More than 10 years ago, linguist David Deterding recorded English teachers from Singapore, Vietnam, Laos, and Myanmar in order to identify notable features of their English. The first sound from the word “thing” was a popping “t,” “maybe” sounded like “mebbe,” and “place” became “pless.” Deterding also noticed that speakers laid more stress at the end of sentences (in the UK and U.S., such heavy stress marks new information in a sentence).

These sound changes were influenced by those teachers’ mother tongues. To some people’s ears, particularly those who speak British or American English, these pronunciations might sound wrong, as if the speakers had simply not worked hard enough to get rid of their accents. However, as Deterding pointed out, the teachers could still understand each other. So in what sense are these non-native accents a problem, especially if the speakers are mainly going to be talking to other non-native speakers?

Others think it will be certain consonants that are drastically altered.

All over the world, this question is something that teachers of English are working out for themselves. Is it better practice to promote intelligibility or should learners reproduce American- or British-accented English? The direction that is taken will determine how the English of the future sounds.

Interestingly, where Albert Marckwardt predicted that English vowels would see the biggest changes, others think it will be certain consonants that are drastically altered.

Jennifer Jenkins, a linguist at Southhampton University in the UK, has studied the communication breakdown between non-native speakers of English to see what pronunciations they stumble over. These provide a clue as to how English may change. The aspects of English pronunciation that promote intelligibility would tend to spread, she has said, while those that promote misunderstanding would wither away.

In contrast to Marckwardt, Jenkins’ findings suggest some severe changes ahead for consonants. For instance, she says the “th” of “thus” and “thin” are often dropped and replaced with either “s” and “z” or “t” and “d.” (In Europe, it’s looking like the “s” and “z” may win out.) Another consonant that causes problems is the “l” of “hotel” and “rail,” which speakers replace with a vowel or what’s known as a “clear l,” as in “lady.” (This is a pronunciation change that Chinese speakers of English often make.)

Jenkins also predicts that some clusters of consonants will simplify. At the beginning of words, they will survive, but at the end of words they may vanish. This means you may hear “bess” for “best” and “assep” for “accept.”

In the short term, these new pronunciations could become part of how English sounds on the tongues of people who use it as a lingua franca. But in the long term, they could filter into standard English in other parts of the world — even its homelands — if the innovations seem worth adopting.

Barbara Seidlhofer, a linguist at the University of Vienna in Austria who studies verbal interactions between non-native English speakers, has made some predictions about how words formed in these regional English varieties will affect how they sound. She has noted that non-native speakers do not distinguish between mass and count nouns, so someday we might talk about “informations” and “furnitures.”

Also, the third person singular (such as “she runs” or “he writes”) is the only English verb form with an “s” at the end. Seidlhofer has found non-native speakers drop this. They also simplify verb phrases, saying “I look forward to see you tomorrow” instead of “I am looking forward to seeing you tomorrow.”

A Tale of Two Cities
Excerpt
in Old English
00:00
28:49
Update RequiredTo play the media you will need to either update your browser to a recent version or update your Flash plugin.

A Tale of Two Cities
Excerpt
modern British-English
00:00
28:49
Update RequiredTo play the media you will need to either update your browser to a recent version or update your Flash plugin.

A Tale of Two Cities
Excerpt in what English
might sound like in 100 years
00:00
28:49
Update RequiredTo play the media you will need to either update your browser to a recent version or update your Flash plugin.

These are three readings of the opening passage in Charles Dickens’ A Tale of Two Cities. The first is in Old English. The second is in modern British English, and the third is a simulation of what English might sound like in the distant future, based on an extrapolation of attested pronunciation changes.

While all of this research gives us some tantalizing ideas about how English might sound in the future, it doesn’t tell us very much about when we might expect those changes. It could happen within a generation, but it could take another century. It mostly depends on which regional version of English becomes dominant, says Jennifer Jenkins. “Beyond that, I’d need a crystal ball to be able to say more.”

All this assumes that English will remain as predominant as it has been, even as it diverges into multiple Englishes, each one carving its own meandering path toward the sea.

Photo By: Christopher Knowles Audio by Michael Erard who created the speculative passage by transcribing the original into the International Phonetic Alphabet (IPA). Passages read by Jane Setter. Translated by Evelyn Browne.
Tags

More On The Evolution Of English 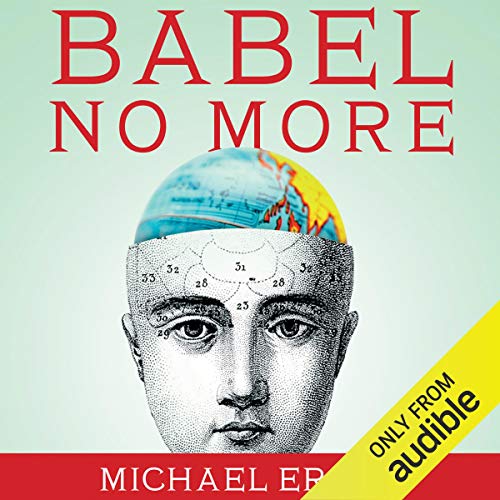 Words on the Move 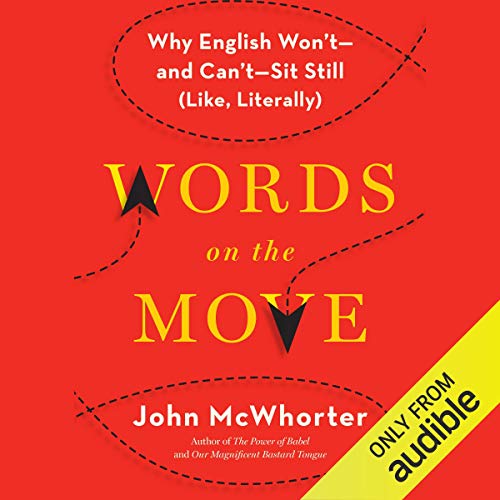 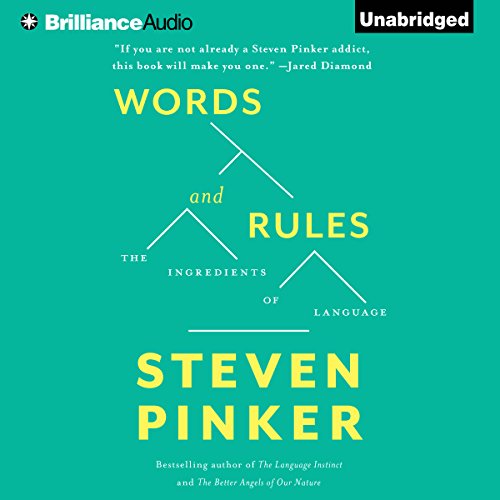