A Quote by Libba Bray

And that is how change happens. One gesture. One person. One moment at a time. 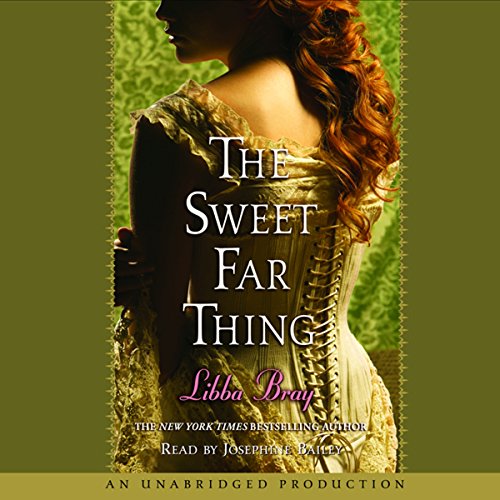 
No matter how passionate you are about it, writing can be difficult. Whenever you’re struggling with writer’s block, rejection, competition, insecurity, or any of the countless obstacles that wordsmiths encounter daily, it can help to get encouragement from those who have successfully overcome the very same challenges. If you're looking for inspiration to start your next project, these quotes about writing from writers themselves are sure to be welcome reading!