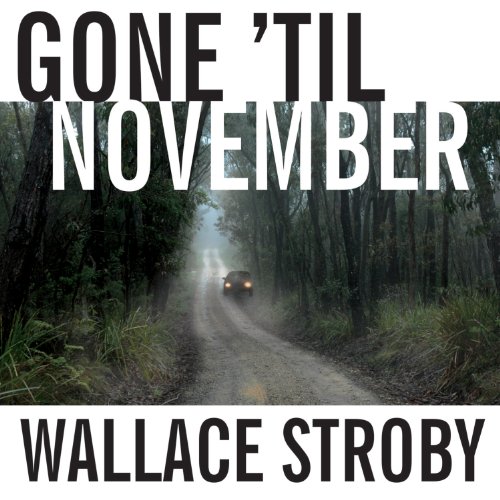 Please try again
Try for $0.00
1 title per month from Audible’s entire catalog of best sellers, and new releases.
Access a growing selection of included Audible Originals, audiobooks and podcasts.
You will get an email reminder before your trial ends.
Your Premium Plus plan is $14.95 a month after 30 day trial. Cancel anytime.

By: Wallace Stroby
Narrated by: Karen White
Try for $0.00

Pay using card ending in
Switch payment method
By confirming your purchase, you agree to Audible's Conditions of Use and Amazon's Privacy Notice. Taxes where applicable.
Share

When Deputy Sara Cross arrives at the late-night scene of a shooting by the side of a deserted highway, she learns that her former partner - also her former lover - fatally shot a 24-year-old man, claiming that the man pulled a gun during what should have been a routine traffic stop. But the details soon point to another scenario, and in order to protect herself and her son, she must follow the truth no matter where it leads.

What listeners say about Gone 'til November

It was narrated too slowly so it became sluggish. The details impeded the pace as well. It was ok.