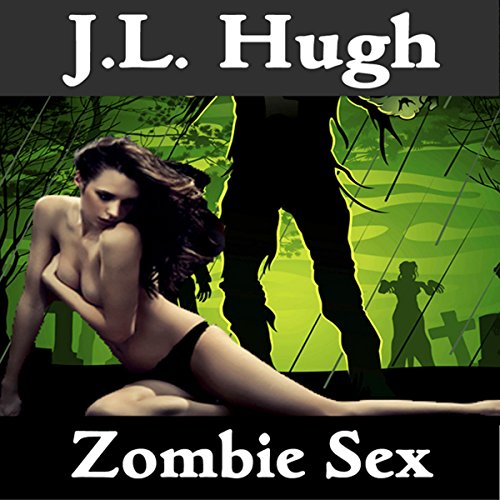 An all-girls college is gripped by recent reports of nighttime attacks on young women walking alone at night. The young women refuse to file police reports though and only reluctantly say that they have been “used” by a group of large figures with enormous cocks and wooden movements.

Kevin is a handsome young reporter investigating the incidents and meets Gina, a student at the college who is more than willing to help him get his story. Gina doesn't really care if the reports are true or not, she just likes the fantastic sex she and Kevin have on a regular basis.

Determined to get his story, Kevin organizes an overnight stakeout along a college campus trail to try and capture an attack on camera. Gina agrees to be the “bait” and accompany him, hoping that maybe Kevin will drag her off into the bushes for a round of outdoor sex.

After Kevin leaves for a moment, Gina's finds herself surrounded by a circle of zombies rapidly closing in on their trapped prey. Will Gina's screams be heard? Will her desire for nighttime action be fulfilled? Will Kevin get his story?

What listeners say about Zombie Sex

What a rip off!! Gentleman save your money.

I liked Cuckold's Cabin by J.L Hugh, I love zombie books, so I thought what a great idea. A lot could have been done with this subject, but Hugh did nothing with it. If you were in the mood before you listened to this, then listening to this boring crap will get you out of that mood.

This is so poorly written and so uninspiring, I will probably never listen to another J.L. Hugh.