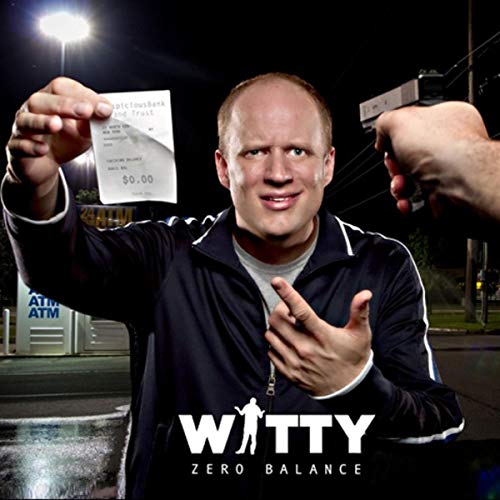 With a name like Isaac Witty, you'd have, no, you'd better be funny, especially when telling not one, not two, but three consecutive cell phone jokes, the 21st century equivalent of the 20th century stand-up standby: the airline-food lament. It sounds like an improbable way to hook a likely cell-absorbed crowd, but Witty (his given name, incidentally, not a gimmicky stage name) lands three successive punch lines at Go Bananas Comedy Club in Cincinnati on his way to a knockout performance on Zero Balance.

What listeners say about Zero Balance