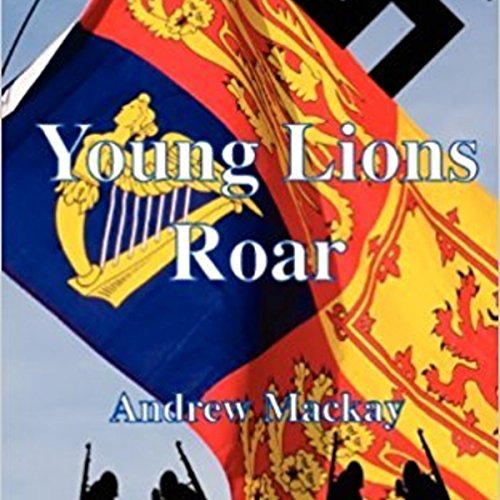 By: Andrew MacKay
Narrated by: Angus Freathy
Try for $0.00

In this sequel to Young Lions, three British teenagers - Alan, Sam, and Alice - continue to valiantly resist the Nazis and the British Fascists. A Spanish Civil War vendetta spills blood onto the streets of Hereward. Alan and Sam discover that Paul Mason has survived the St. George's Day Massacre. The Resistance attempt to assassinate Adolf Hitler and Alice is kidnapped by the S.S. Alan joins the Blackshirts and tries to sabotage the German invasion of Scotland.

Young Lions Roar is the second book in the Young Lions series and is a fast paced, gritty war novel set in an alternative history of the Second World War.