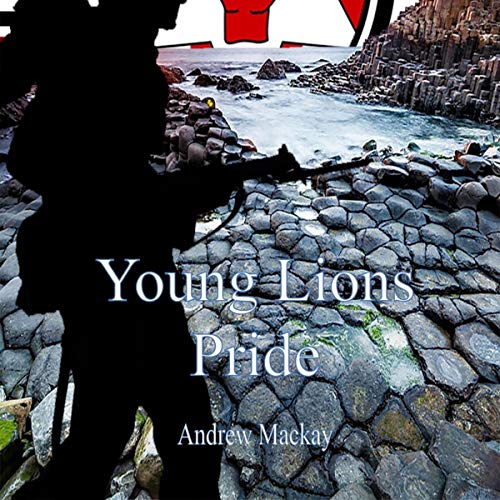 Alan, Sam, Alice, and Aurora operate behind enemy lines on L-Day: the Allied liberation of the Occupied South. The partisans suffer grievous losses linking up with friendly forces. Hitler mercilessly crushes an SS coup. The Brotherhood of the Purifying Flame takes advantage of the chaos to pursue its holy mission.

Young Lions Pride is the seventh audiobook in the Young Lions series and is a fast-paced, gritty novel set in an alternative history of the Second World War.